> How Foreclosure Moratoriums Continue to Impact Housing in 2022 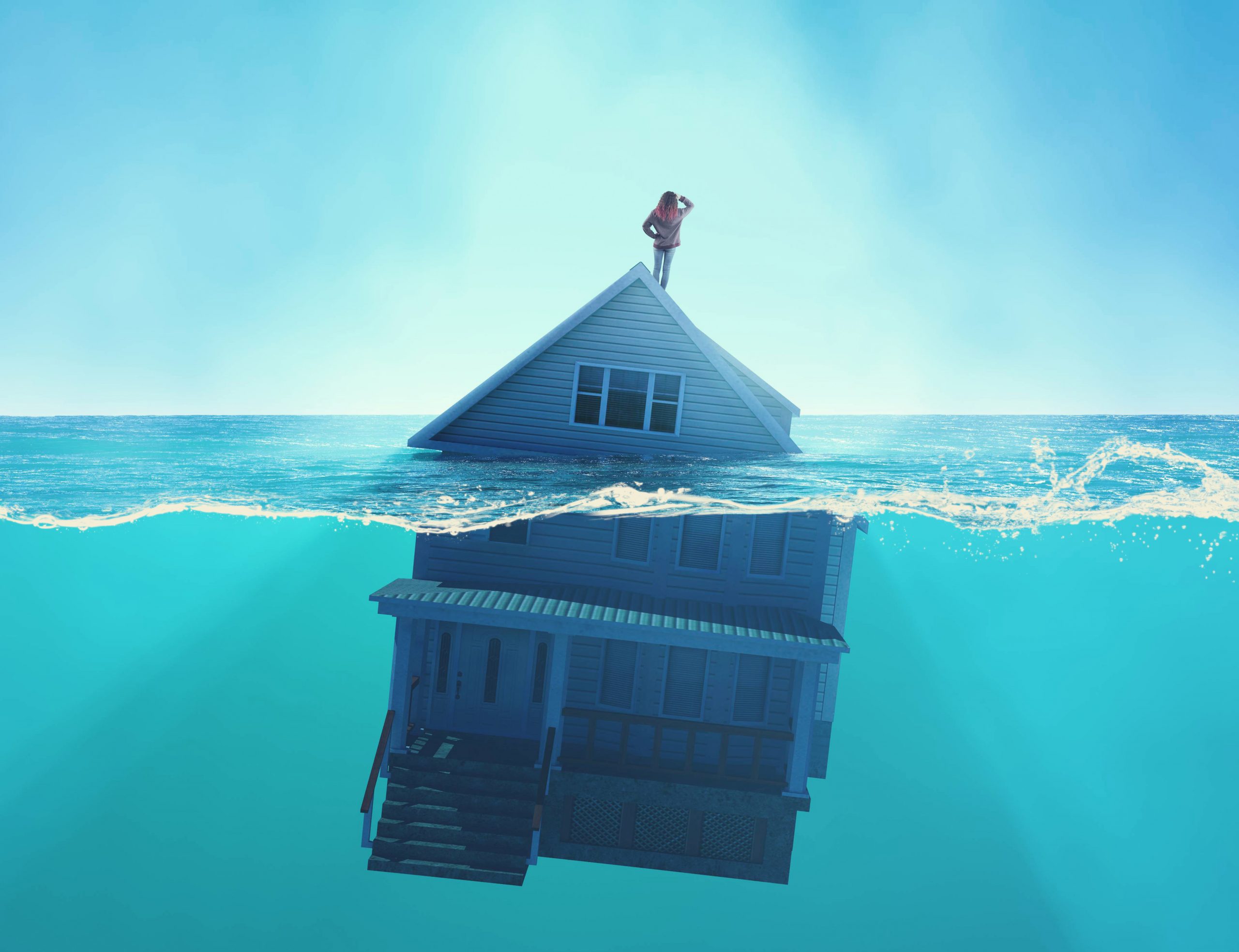 How Foreclosure Moratoriums Continue to Impact Housing in 2022 Which States Extended Their Foreclosure Moratoriums?

There were some states, however, that extended one or both moratoriums.

The State of Eviction Moratoriums in 2022

The following states still have or had eviction moratoriums as of this year:

The State of Foreclosure Moratoriums in 2022

Considering that all state foreclosure moratoriums have now expired, how has that impacted the foreclosure rate? What effect will it have going into 2023?

The U.S. Foreclosure and Eviction Rates in 2022

One would expect that the lifting of foreclosure moratoriums in 2022 in all states would lead to an increase in foreclosure activity. That’s precisely what happened.

There has been a similar trajectory in evictions in 2022.

According to Eviction Lab, a real-time eviction tracking service, there were 5,987 evictions filed last week in six states and 31 cities. Those states are Indiana, Connecticut, Missouri, Minnesota, Delaware, and New Mexico. Indiana led with 610 evictions last week. Among the cities being tracked, Las Vegas led in evictions with 914 last week. Houston had 855 and Dallas had 513. Columbus, Ohio, ranked fourth, had 397, and Fort Worth, Texas had 365.

Pew Charitable Trusts report that evictions are up across the board, and they’re at pre-pandemic levels. In Houston, landlords filed for 5,400 evictions in January of this year. That’s 1,000 more than the monthly average before the pandemic. In Columbus, Ohio, evictions were 21 percent higher in December last year than in the same month in 2012, 2013, and 2015. By contrast, in Tampa, eviction filings were down 24 percent.

According to the National Low Income Housing Coalition, 2.7 million tenants receive eviction notifications every year. That obviously was not the case during the pandemic when eviction moratoriums were in place, but now that they’re lifted, we should expect to see the number of eviction notices rise again by the end of this year.

What to Expect With Foreclosure and Eviction Rates Going Into 2023

It’s likely that foreclosure and eviction rates will continue to rise through the rest of this year and going into Q1 next year. Inflation is at a 40-year high, the war in Ukraine is putting pressure on global fuel prices and driving up prices at the pump, and rents are rising all over the U.S. These three economic pressures are making it more difficult for homeowners and renters, which means anyone who was struggling to pay their mortgage or their rent prior to the ending of the moratorium will have just as difficult a time now.

The bright side to the economic picture is that unemployment is at the same rate as it was prior to the pandemic. That’s little consolation, though, to the employed who are likely earning the same as they were in February 2020.

What this means for investors is an opportunity to acquire new properties at a discount. As foreclosures increase, investors with capital can swoop in to purchase these new properties entering the market in various ways. We should see an increase in REOs and investors specializing in pre-foreclosure properties will have a heyday. As for rental properties, as tenants get evicted and availability increas