One thing that 2022 will mean for many real estate investors is the increased cost of capital. The Fed Funds Rate has gone from 0.25 to 4.0 since last year. One month ago, it was 3.25. By the same token, the Wall Street Journal prime rate rose from 3.25 a year ago to 7.0 today. It’s quite possible the Federal Reserve will raise rates even more in the next few months.

To offset the rise in interest rates, many investors and potential homeowners are hoping real estate prices will decline. Due to low housing inventory, that isn’t likely to happen in many geographic areas, however, there are some local areas where it is already happening. Where Real Estate Prices are on the Decline

According to Redfin, 22 percent of homes on the market had a drop in price in September. This is largely due to rising interest rates causing would-be homebuyers to sit on the sidelines. There’s been a big reduction in home sales year-over-year.

These were all hot real estate markets during the pandemic. With demand for homes in those areas, prices shot to the moon, so there was plenty of room for prices to come down.

More recently, the same cities dropped even further. In September, for instance, home prices in Phoenix dropped 2.3 percent. In Las Vegas, they dropped 1.9 percent. And in Austin, the drop was just below 1 percent.

Home prices began falling before the Redfin report in July. As soon as interest rates began to climb, there was a tick in lower home prices in some locations. In April, 13 percent of listed homes dropped their prices. Since June, however, home prices have really plunged. According to Money.com, Austin is the city that has seen the largest reduction in home prices, a full 10.3 percent. Phoenix is second on the list at a 9.9 percent reduction in home prices. Other cities in the top 10 include Palm Bay, Florida; Charleston, South Carolina; Ogden, Utah; Denver, Colorado; Las Vegas, Nevada; Stockton, California; Durham, North Carolina; and Spokane, Washington.

In essence, the Pandemic boom towns are the ones where prices are falling the fastest and the furthest.

While the absence of Austin and Phoenix from this list is interesting, just as interesting are the cities that are included. Again, Pandemic boom towns and areas with historically high home prices are the trends.

Fortune.com has its own list of falling home prices. The top three cities are all west coast metropolitan areas—San Jose, San Francisco, and Seattle.

Any way you slice it, home prices are falling in some of the largest metro areas in the U.S., but what does that mean for real estate investors looking for the best opportunities? 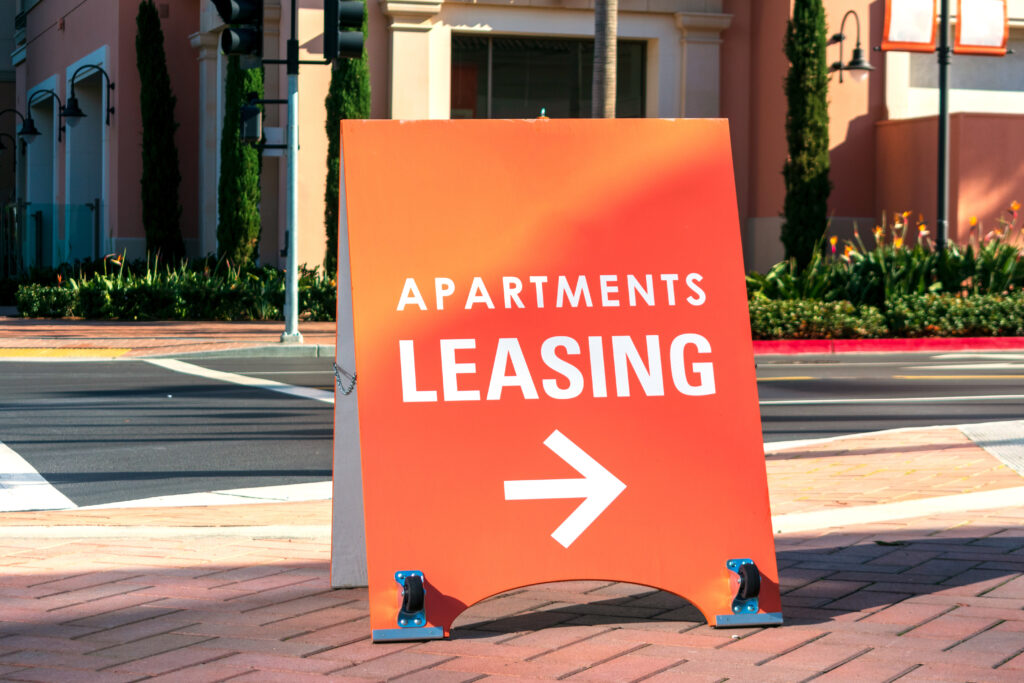 Rentals Are Where Real Estate Investing is Headed in Falling Markets

Just because prices are falling in some markets doesn’t mean that investors can acquire properties and be ready to sell in three or four months. There are still rising interest rates to contend with. Those interest rates are causing a slowdown in home sales and continue to put budgetary pressures on would-be homebuyers. So, what is a reasonable alternative for the hungry real estate investor?

Many investors are turning their attention to rentals. They’re purchasing properties at deep discounts and renting those properties in a market that is favorable to them right now.

As we saw in September, the Midwest real estate investing scene is shifting toward rental properties. In March, we identified some red-hot rental markets across the nation. Most of those markets are still hot.

Going into 2023, we’re likely to see more price reductions and more shifts to stronger rental markets. CBS News predicts next year will see a 20 percent reduction in home prices across the board. Some markets are likely to see bigger reductions than that. In fact, some economists are saying we’re at the beginning of the falling price cycle. If that’s true, and there’s no reason to believe it isn’t, 2023 will be a grand year for real estate investors ready to buy and hold, especially if they turn to the rental market for ongoing passive income.

We see single-family and multifamily rentals being hot markets in pandemic boom towns for the foreseeable future.

FUND YOUR NEXT RENTAL PROPERTY