Residential and Multifamily Rentals Are Hot This Year

Going into 2022, the real estate investing market looked like gold. Virtually every sector of the market was on fire. Fix-and-flip investing was competitive as 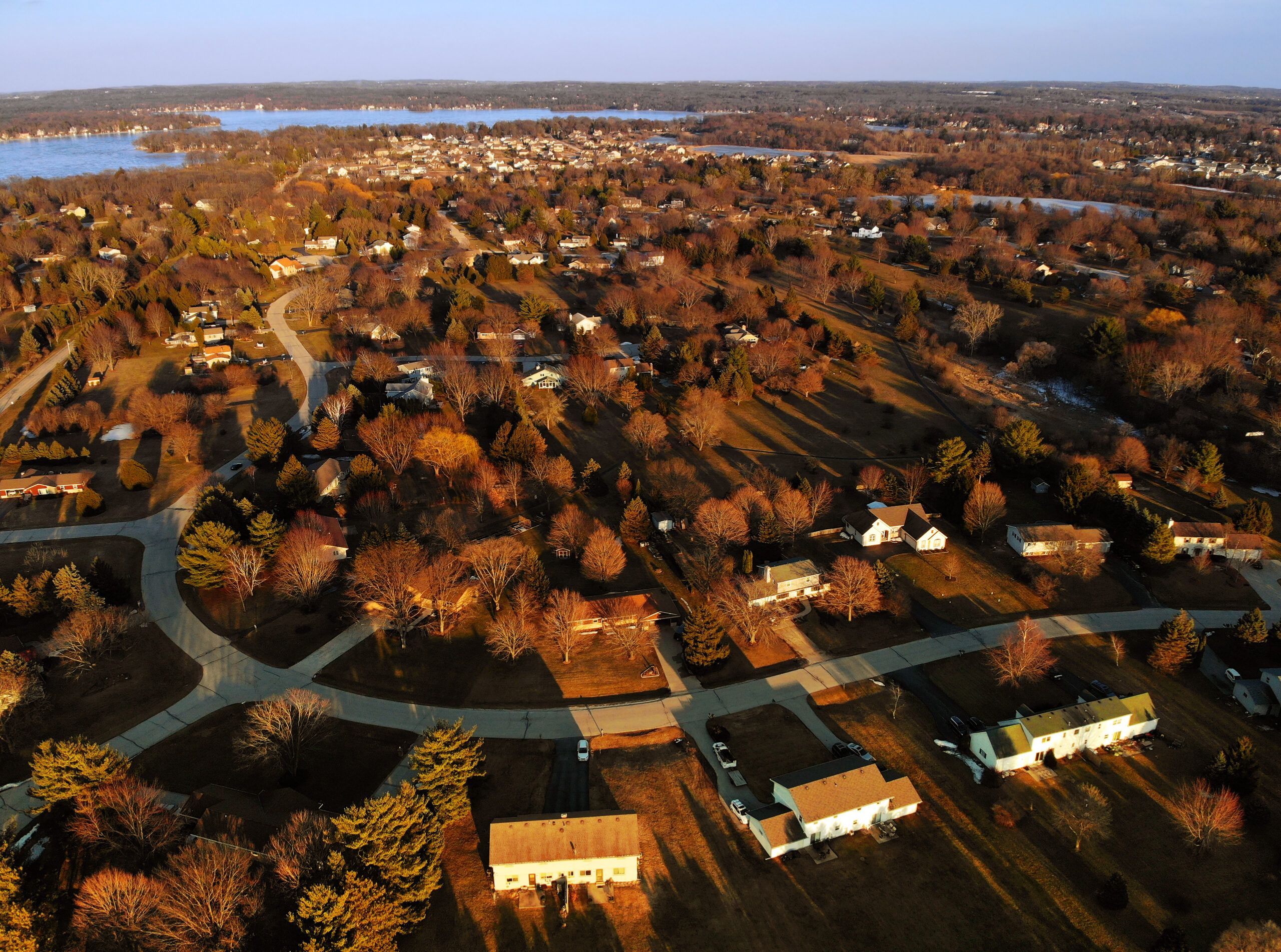 The Midwest Real Estate Market is Shifting to Rentals

A lot of things have changed in real estate investing since March, but the Midwest region of the U.S. is steady and stable, for the The State of Private Lending 2022 ARV in Real Estate Defined and How to Calculate It

If you’re considering fixing and flipping a house, there’s a great deal to consider to ensure you’re making a wise real estate investment. One of 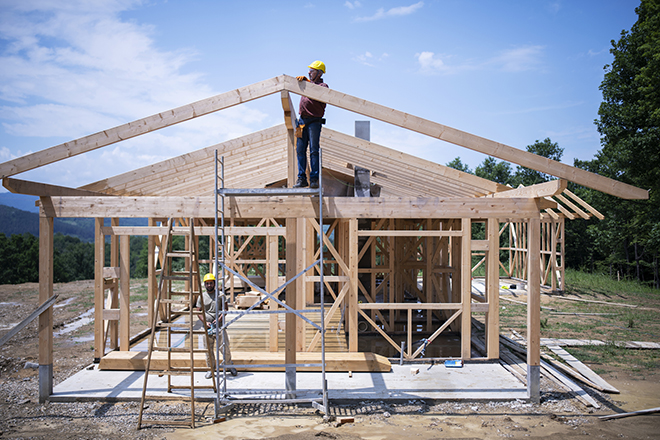 One of the hottest trends in real estate in recent years has been build-to-rent. Its growth rivals that of multifamily development and single-family rehab rental conversions, and the reasons for the growth of build-to-rent are the same as growth in the other rental sectors. What Is a DSCR Loan?

With rising interest rates and the potential for reduced buyer demand for homes, a DSCR loan is an attractive option for real estate investors. That’s For several decades it’s been a common understanding and an unwritten rule: “As California goes, so goes the nation.” It’s because the state is very often on the cutting edge of legislation and regulation on matters of importance to a broad swath of the American public. That’s why all eyes are on AB 1771, The California Housing Speculation Act. Otherwise known as the California “flip” tax. Hard Money Loans: Everything You Need to Know

What is a hard money loan, and how can it be used for funding real estate development? This article covers everything you need to know, The southeast region of the U.S. is one of the hottest real estate markets in the country. Florida is home to three of the top 10 real estate markets. Head a little farther north, however, and you’ll find markets that are just as hot and heating up. Two of those are in North Carolina and two in South Carolina. What Are the 3 Main Types of Rehab Loans?

In this article, we discuss the three main types of rehabilitation loans (rehab loans) and how they can be used to finance an investment property.